Importance of Nouns in Our Everyday Life

by Prateek Chauhan10 months ago in Education, 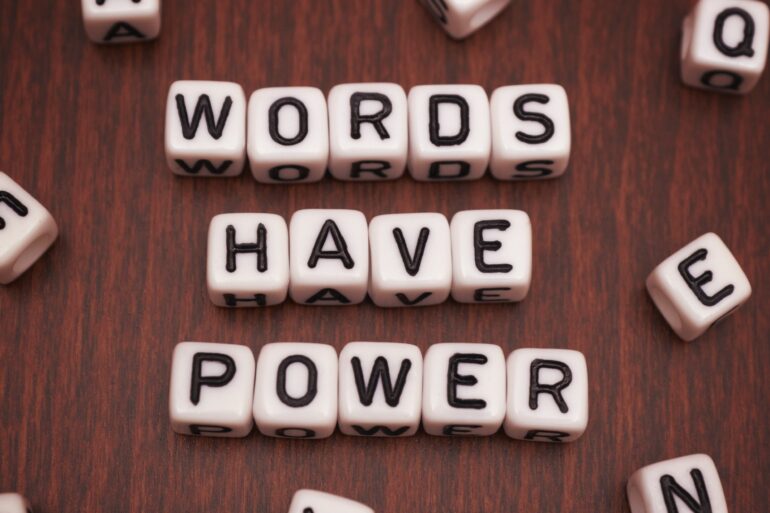 The first thing that comes to mind when we hear the word grammar is a noun. We’ve been taught since childhood that all naming words are referred to as nouns. While studying English grammar, nouns play a crucial function. It is impossible to be well-versed in English grammar without a thorough understanding of nouns. Nouns are significant because they symbolise the places, objects, people, and emotions being represented. The noun is the first and most important part of a speech out of the eight parts. There is no subject or object in a sentence that does not make absolute sense without the usage of nouns.

A noun is a word that describes an object, such as a person, a thing, or a sensation. The noun is the focal point of every phrase or the topic, and the entire notion of the sentence revolves around it. They can be classified as several categories of nouns, such as proper nouns, which refer to the names of specific things or people, and common noun, which refer to the names of commonplaces, things, and so on. Nouns such as John, Prisha, Jianna, etc., are proper nouns, whereas nouns such as a table, chair, boy, girl, and so on are common nouns. Since nouns are used to address someone, a place, an item, or an animal, they are the fundamental building blocks of a sentence and the English language.

The term noun comes from the Latin word “nomen,” which means “name.” Every naming word is referred to as a noun; however, an abstract noun is a type of noun that refers to sentiments or the name of something that is not concrete. We converse with abstractions at times. Even if abstract nouns cannot explain, touch, or feel the sentiments we have with our senses, we can always articulate the meaning. We can share what we are going through or what we feel for someone with the use of abstract nouns. We can’t conceive of interacting with someone without nouns. What a challenge it would be to communicate with someone if we didn’t know how or what to say? A sentence usually comprises three parts; an object, a subject, and a predicate. For the predicate to exist, both the subject and the object must have a noun. The English language would be incomplete without nouns, just as a sentence would be incomplete without a subject and predicate. Similarly, anything we see around us when we open our eyes is a noun. As a result, nouns play an important role in our daily lives. They are the most fundamental and significant components of language. For example, young children would say “give me some milk” or “take your dog” at that dog with terms like “milk” or “dog.” They only learn later how to use verbs to depict activities involving things and how to convey information using descriptors/qualifiers. Hence, grammar is needed to write and speak good English. Since nouns are the basic pillar of English Grammar, it is essential to know the various forms of it and the proper use of it. Therefore, it has become a part of our everyday life. 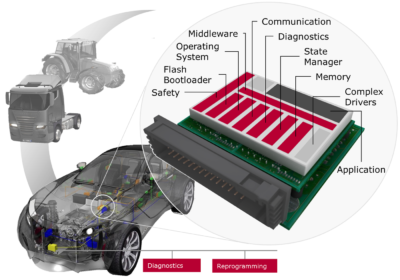 What is an Automotive Embedded Systems Course Online?

by suman3 months ago 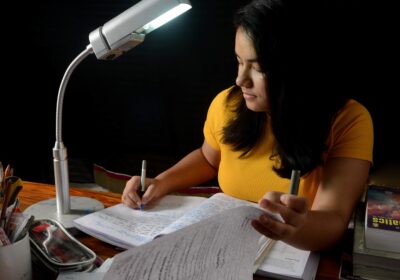 Board Exams – How Important Are They? Tips to Ace it.