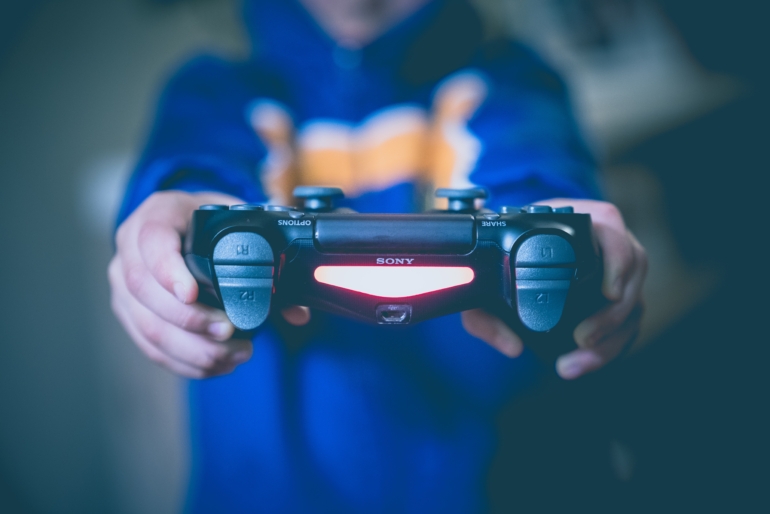 When video game developers are creating games that we play on computers or consoles, they always keep the storyline in mind. The storyline on which the entire game comprises is based on state-of-the-art character placement and dialogues that make the game more interesting and playable.

“The healthy human mind doesn’t wake up in the morning thinking this is its last day on Earth. But I think that’s a luxury, not a curse. To know you’re close to the end is a kind of freedom. Good time to take… inventory.” (Call of Duty: Modern Warfare)

“Most test subjects do experience some cognitive deterioration after a few months in suspension. Now you’ve been under for… quite a lot longer, and it’s not out of the question that you might have a very minor case of serious brain damage. But don’t be alarmed, alright? Although, if you do feel alarmed, try to hold onto that feeling because that is the proper reaction to being told you have brain damage.” (Portal 2)

“Some trees flourish, others die. Some cattle grow strong, others are taken by wolves. Some men are born rich enough and dumb enough to enjoy their lives. Ain’t nothing fair.” (Red Dead Redemption)

“Tell me Bats. What are you scared of? Failing to save this cesspool of a city? Not finding the Commissioner in time? Me, in a thong?”  (Batman: Arkham Asylum)

“We’re not tools of the government or anyone else. Fighting was the only thing I was good at, but at least I always fought for what I believed in.” (Metal Gear Solid)

“The thing about happiness is that you only know you had it when it’s gone. I mean, you may think to yourself that you’re happy. But you don’t believe it. You focus on the petty bull ****, or the next job, or whatever. It’s only looking back by comparison with what comes after that you understand, that’s what happiness felt like.” (Fallout 4)

“They were all dead. The final gunshot was an exclamation mark to everything that had led to this point. I released my finger from the trigger. And then it was over.” (Max Payne)

“You mustn’t allow yourself to be chained to fate, to be ruled by your genes. Human beings can choose the kind of life that they want to live. What’s important is that you choose life… and then live.” (Metal Gear Solid)

“So, I guess I’d become what they wanted me to be, a killer. Some rent-a-clown with a gun who puts holes in other bad guys. Well, that’s what they had paid for, so in the end, that’s what they got. Say what you want about Americans, but we understand capitalism. You buy yourself a product and you get what you pay for, and these chumps had paid for some angry gringo without the sensibilities to know right from wrong. Here I was about to execute this poor bastard like some dime store angel of death, and I realized they were correct, I wouldn’t know right from wrong if one of them was helping the poor and the other was banging my sister…” (Max Payne 3)

“All men dream – but not equally. Those who dream by night, in the dusty recesses of their minds, wake in the day to find that it was vanity… But the dreamers of the day are dangerous men, for they may act their dream with open eyes, to make it possible. This I did.” From T. E. Lawrence’s Seven Pillars of Wisdom (Uncharted 3)

“You gave them the one thing that was stolen from them. A chance. A chance to learn. To find love. To live. And in the end what was your reward? You never said. But I think I know: a family.” (Bioshock)

“All men dream – but not equally. Those who dream by night, in the dusty recesses of their minds, wake in the day to find that it was vanity… But the dreamers of the day are dangerous men, for they may act their dream with open eyes, to make it possible. This I did.” From T. E. Lawrence’s Seven Pillars of Wisdom (Uncharted 3)

“You can’t break a man the way you do a dog or a horse. The harder you beat a man, the taller he stands.” (Far Cry 2)

In the end, videogames and many videogame characters can teach us a lot in life. In the current era, the videogame industry is more profitable than the movie industry because of the people who follow these characters and games that we have around us.

Caroline is doing her graduation in IT from the University of South California but keens to work as a freelance blogger. She loves to write on the latest information about IoT, technology, and business. She has innovative ideas and shares her experience with her readers. 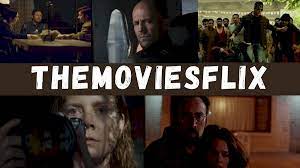 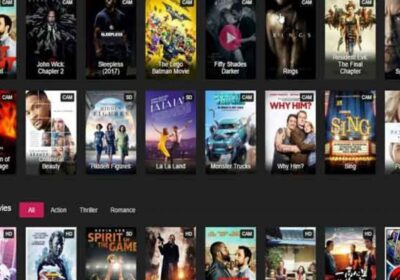 Mojotu Top 4 Movies You must read it. 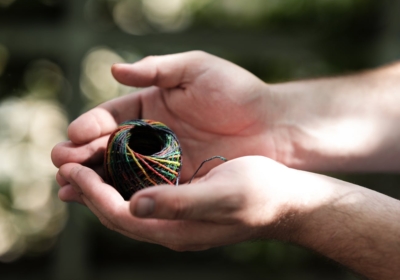 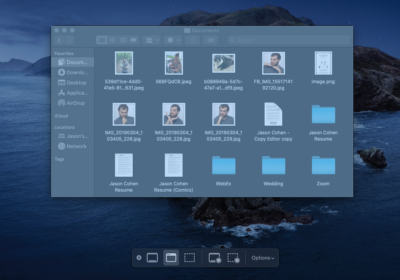 How to Take a Screenshot on Facebook and Related Queries?